Look. There are pickups and there are Raptors. There are SUVs and there are Wranglers. Point is: some vehicles aren’t just part of a class, they are the class. Step up to an icon and drive something like nothing else on the road: an icon your kid would want posterized hanging on his wall.

Sure you could buy any old F150 and it would do the job. Slap on some lick-and-stick fender flares and a DOOD grille from your favorite online truck outlet and revel in its new found visual off-road prowess, but at the end of the day when the genuine article passes you by on its way to its natural habitat (Starbucks by the mall), you’ll be wishing you too had that extra 7-inches between the mirrors.

And while some say size doesn’t matter, lets face it: A Raptor’s extra 7-inches can cram a whole lot more under an F150’s skirt than just a set of Rancho shocks and your favorite budget rep wheel. A Raptor is purpose built to tear across the desert (Starbucks by the mall) at 70 mph like a full on pre-runner trophy truck in drag. Its robust Fox Double Bypass Shocks absorbing craters (potholes), bumps (curbs), and jumps (that F150 with the DOOD grille) in conjunction with its 12+ inches of suspension travel while swaddling your pampered backside in a luxurious heated leather bucket seat interior your mom would love.

Step away from the ordinary and drive something like nothing. While you’re at it, why not make the leap with this specimen from 2011 in rare Molten Orange Metallic, and as an added bonus, it’s loaded to the gills with all the modern accouterments you’ve come to expect. Navigation? Check. Bluetooth? Check. Space for your mom? Check. All of this plus the payload capacity to support your giant and ever growing ego every time you opt to say to the glassy eyed gas station attendant, “Just this Monster and $100 on THAT Ford Raptor.” After which you’ll strut out, drive 360 miles over 36 gallons and do it all over again. 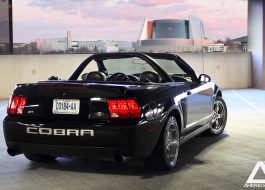 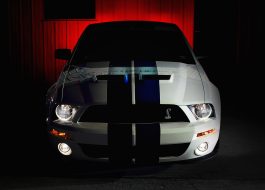 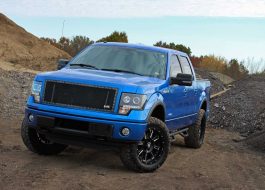 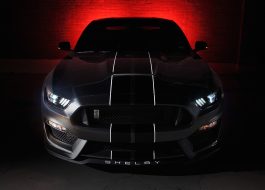 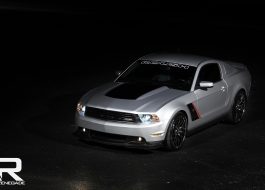 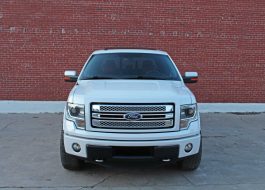 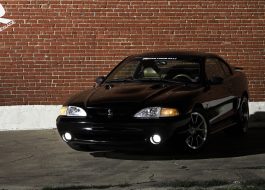 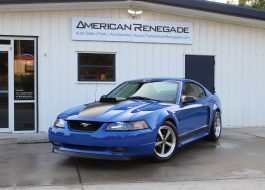 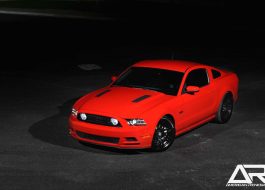 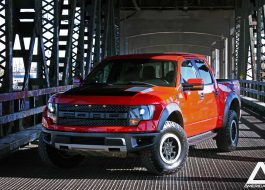